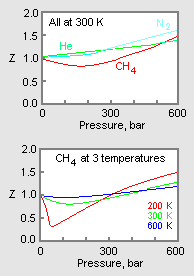 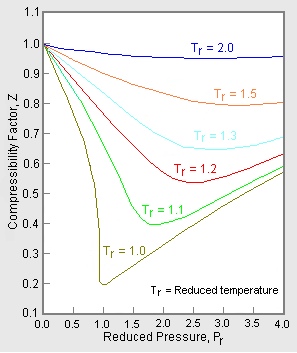 are referred to as "the Van der Waals constants", they are not truly constants because they vary from one gas to another; they are, however, independent of P, V and T. In other words, they are constant for the gas being considered. Given the critical temperature and pressure for a specific gas,