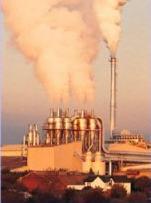 Air pollution dispersion modeling is the mathematical simulation of how air pollutants disperse in the ambient atmosphere. It is performed with computer programs, called dispersion models, that solve the mathematical equations and algorithms which simulate the pollutant dispersion. The dispersion models are used to estimate or to predict the downwind concentration of air pollutants emitted from emission sources such as industrial plants and vehicular traffic. Such models are important to governmental agencies tasked with protecting and managing the ambient air quality. The models are typically employed to determine whether existing or proposed new industrial facilities are or will be in compliance with the National Ambient Air Quality Standards (NAAQS) in the United States and similar standards in other nations. The models also serve to assist in the design of effective control strategies to reduce emissions of harmful air pollutants. 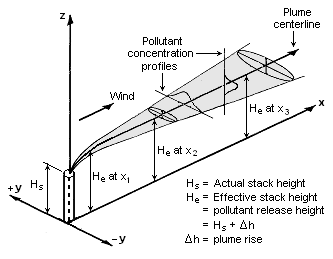 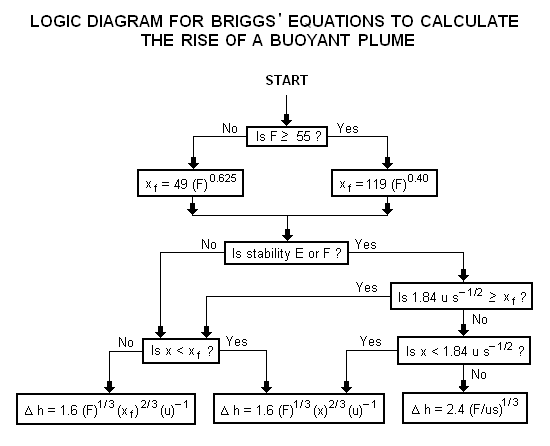 The European Topic Centre on Air and Climate Change, which is part of the European Environment Agency (EEA), maintains an online Model Documentation System (MDS) that includes descriptions and other information for almost all of the dispersion models developed by the countries of Europe. The MDS currently contains about 140 models developed in Europe (excluding the United Kingdom).[11]