From Citizendium
< Metabolism
Jump to navigation Jump to search 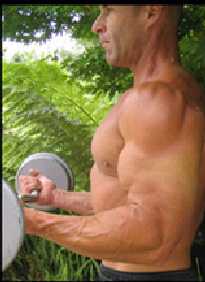 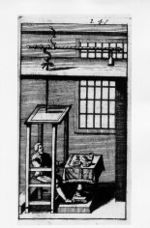 This reaction, the hydrolysis of Adenosine triphosphate (ATP) into Adenosine diphoshate and two ions, occurs often in metabolic pathways. ATP is sometimes called the "energy currency" of cells because it is so often used to "finance" uphill reactions. To restore ATP, energy must be added to the products of the reaction, shown on the right side of the above equation. This is done by coupling the uphill synthesis of ATP to additional energy-releasing reactions. ATP synthesis is so ubiquitous that organisms can be classified according to how they derive energy for the process. Organisms can be classified as either Phototrophic or Chemotrophic.