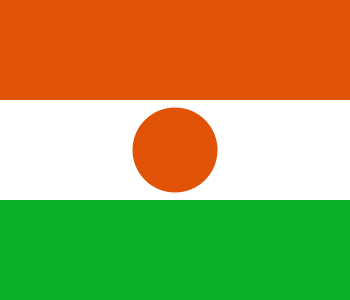 Niger is a landlocked country of Africa with a population of 15.8 million. It has an area of 1.27 million sq km (489,000 sq miles) and is one of the poorest countries in the world with a GNI of just US $340. The capital city is Niamey and the official language is French.

The majority of the population is very poor. The country's economy mainly relies on uranium exports and mineral mining.

The current president is Mahamadou Issoufou, who was elected early in 2011 in an attempt to return democracy, after the military seized power in 2010 after Mamadou Tandja, the previous president, plunged the country into crisis when he tried to extend his rule unconstitutionally.