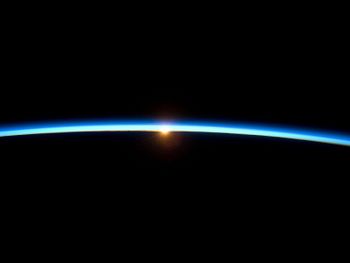 Other atmospheres in the Solar System