From Citizendium
< User:Pat Palmer
Jump to navigation Jump to search 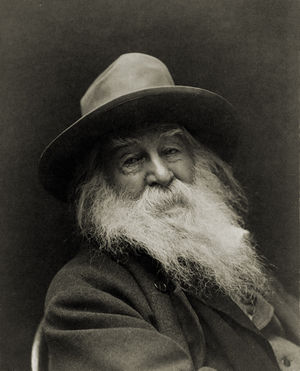 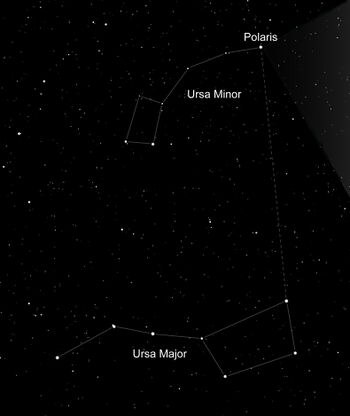 The Every page template

To do (NEW server)

The following articles have seen a fair amount of readership via web searches:

Templates to look at sometime:

The Citizendium wants to be a small, supportive community of collaborators who work on articles which could not be developed in Wikipedia, that are different from what Wikipedia now offers, though not necessarily either better or worse. Please understand that we love Wikipedia; most of us consult it several times per day. But we also understand its limitations, and that's why we support The Citizendium also, not as a competitor but as supplement. We acknowledge and honor Wikipedia's successes in seeking to be a complete compendium of everything; it would be futile to duplicate that effort. We also believe that the philosophy of "less is more" sometimes applies, where an important aspect of a topic can be emphasized without trying to include everything known about a given topic in a single article.

The Citizendium provides a different kind of collaborative environment than Wikipedia now offers. We use real names, and we have a modest number of active authors so that it becomes possible to know each other well. We strive for objectivity and quality--and civility. We consider ourselves to be a community. To help address control issues, we're open to having multiple articles developed on a single topic (to be located via a disambiguation page). For those who want more fully lead the direction of an article, we allow "lead authors" on articles. Led articles can still be collaborations, but the declared article leaders are the ones who get to guide the direction and emphasis of the article.

We have no problem whatsoever with people using The Citizendium as a staging area for an article to be copied elsewhere later (such as to Wikipedia, where it will likely be seen by more eyes). This is legal, with the following caveats: the article remains behind on The Citizendium (may not simply be deleted), and at its new home, attribution is given to The Citizendium as per our site license. In fact, we find these cases interesting to watch over time, to see how the two parallel articles evolve in their different hosts.

Temporary testing area for link behavior changes made in this revision (and this one and this one, in my attempts to find out why it kept rejecting what I wrote, which works perfectly, but may have used JavaScript features newer than this MediaWiki version), per Pat.