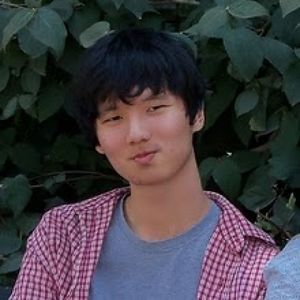 Bak Joonbeom (Korean: 박준범, Chinese: 朴雋范, March 11, 1991 – ?) is a South Korean student living in the United States. He is interested in history and Korea in general. He is majoring in painting at RISD. He now has an art blog.

With regard to the different versions of my name, the one in bold would be how a Korean would read it.

The English version of my name was decided on by my dad, who noticed that certain names with "j" were written with "ch." I think that is a pattern that was brought about by some western linguists who derived "ch" from the Chinese "j," which is actually closer to Korean "jj." "Park" is indeed derived from "bak." It's funny how some people actually assumed I was of a mixed heritage because of my last name! I suspect that must originate from the 1920s when the immigration officers gave American versions of certain names, maybe to people who couldn't spell or write. 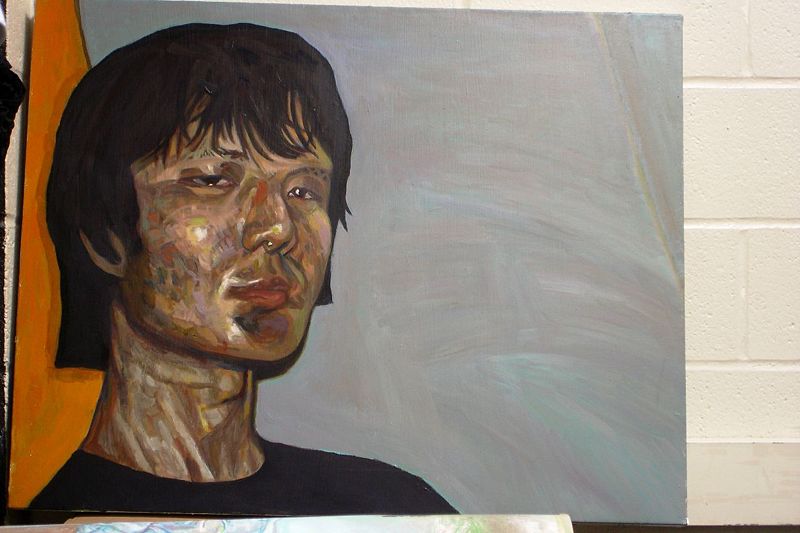