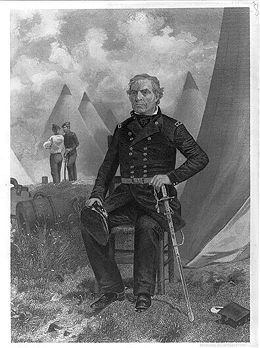 Zachary Taylor (1784-1850) was an American military commander and politician. He commanded the United States army fighting against Mexico in the Mexican-American War, which resulted in American victory. Taylor was the 12th President of the United States from 1849 to 1850, as a member of the Whig Party.

Taylor was a courageous leader and never lost a battle. Admired by his men, he was known as "Old Rough and Ready" and served in the War of 1812, the Black Hawk War, and the Second Seminole War as well as winning several critical battles in the Mexican War. 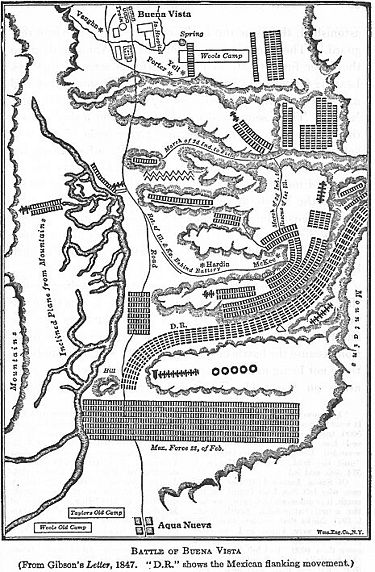