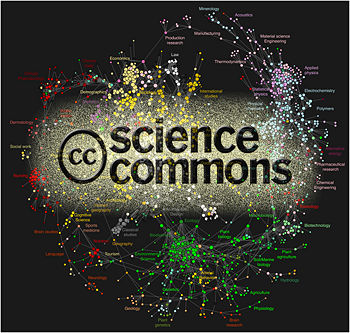 Open Science is a movement aimed at an increased transparency of scientific research, both within and beyond the scientific community, and at sharing its results with the widest possible audience.

It is concerned with the maximizing the accessibility of data as well as of the publications - in academic journals or on Web 2.0 platforms - describing research results derived from those data, along with the protocols and code used to generate them. As such, Open Science can be considered an umbrella term for a number of rather independent movements with similar goals, like Open Data and Open Access — both inspired by the Open Source movement.