The Hopkins Ultraviolet Telescope (HUT) was one of three ultraviolet instruments of the ASTRO-1 mission flown on the space shuttle Columbia during 2-10 December 1990. 106 spectrophotometric observations of 77 targets were obtained in the far-UV (i.e., 912-1850 Å) at a resolution of ~3 Å. A few sources were observed in the 415-912 Å region with a 1.5 Å resolution. The same three instruments were later flown on the space shuttle Endeavour from 3-17 March 1995 as part of the ASTRO-2 mission. During the longer ASTRO-2 mission, 385 observations of 265 targets were obtained. 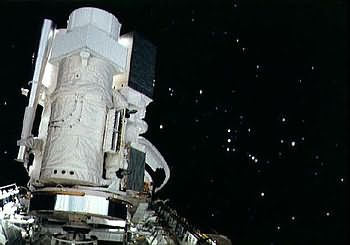