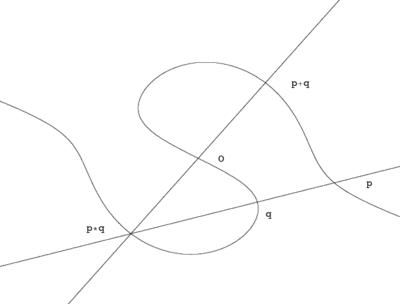 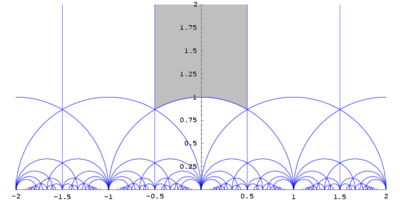 ;; the grey one (with the third point of the triangle at infinity) is the canonical fundamental domain.
Hence the moduli of lattices in