Centrifuge - A device which separates particles or droplets suspended in a liquid based on their relative densities,using centrifugal force generated by spinning the sample rapidly around a fixed axis. The device decreases the sedimentation time of these particles through the use of centripetal acceleration. 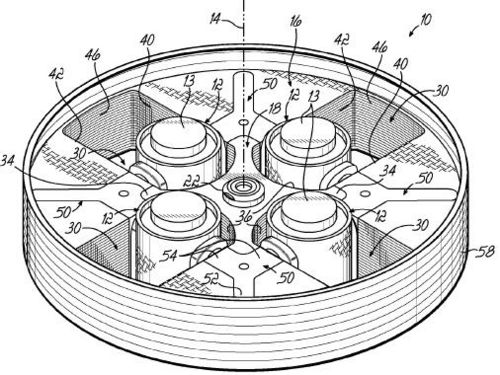 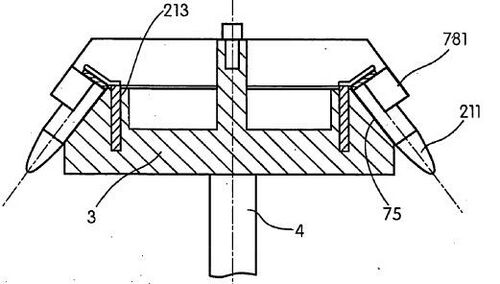 Moving to a larger scale, human-sized centrifuges are used for high gravity training by NASA and entertainment value in carnival rides such as the Gravitron. Human sized centrifuges spin much slower than their smaller counterparts as sedimentation is undesired.[1][2]

Note: To convert an RPM value to

For a disk stack centrifuge: