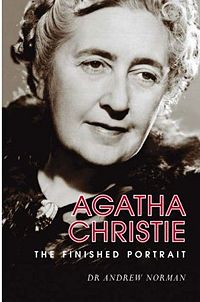 Agatha Christie (born Agatha Mary Clarissa Miller September 15, 1890 – died January 12, 1976; Christie was the surname of her first husband, to whom she was married when she started being published) was an English author best known for her 'detective stories', or 'crime novels', and her fictional characters, detectives Hercule Poirot and Miss Jane Marple. She also wrote plays and romance novels.

Called the "Queen of Crime" by many of her fans, she was also cited by The Guinness Book of World Records as the best selling author of all time along with another English author—Shakespeare. Her worldwide book sales total roughly 4 billion books. UNESCO has ranked her the most widely translated author in history.(See the source)

Adaptation Of Her Works Into Film

References and notes cited in text