Various lists of the Wonders of the World have been compiled throughout hitory. The most well known list is the Seven Wonders of the Ancient World. These lists have been compiled over the ages to catalogue the most spectacular man-made constructions and natural things in the world. The number seven was chosen because the Greeks believed it to be the representation of perfection and plenty.

The Greek category was not Wonders but "thaumata"(Greek: Θαύματα), which translates closer to "miracles". The list that we know today was compiled in the Middle Ages—by which time many of the sites were no longer in existence. Today, the only ancient world wonder that still exists is the Great Pyramid of Giza. 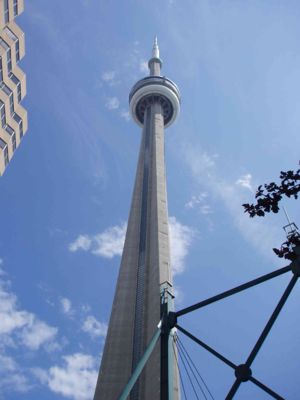