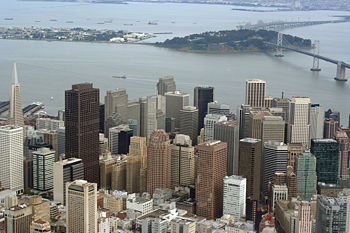 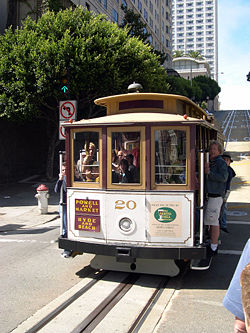 Numerous workers also take ferries daily to their jobs in San Fransisco from landings in Marin County such as Sausalito and Larkspur. In years past, before the construction of the two great bridges, the ferry service was far more widespead and was a vital means of access to the city.