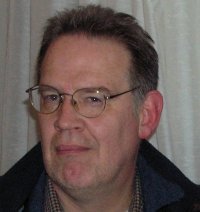 My name is Thom Simmons. I grew up in the Midwest. I lived in Japan for 16 years. I then moved to New Zealand in January 2003 where I lived on the Kapiti Coast for more than 9 years. I returned to Missouri the 25th of July. A quarter of a century abroad. Only meant to stay about a year.

I have degrees in education (B.A. Elementary Education, University of Missouri-Kansas City, 1978), applied linguistics (M.Sc. ESP, Aston University, Birmingham England, 1994) and clinical science (D.C. Cleveland Chiropractic College, Kansas City, Missouri, 1987). I have taught overseas at the secondary and tertiary level in the social sciences and to some extent, in the physical sciences for more than 30 years. My interests are in history, theology, biology and languages.

I was formerly executive director of a number of small unions in Japan for foreign workers (Kanto Teachers’ Union Federation and a National Union of General Workers-Tokyo South branch union) and the Japan Association for Language Teaching (JALT, a TESOL Inc. affiliate)

I have spent the better part of two decades studying the history of the Christian Church with a focus on the Eastern Orthodox Church. I am a member of the Serbian Orthodox Church (New Gracanica Diocese) and work with members of the Georgian Orthodox Church on various projects, primarily language and education.

Where Thomas lives it is approximately: 03:02
[edit intro]

My professional publications are in administration and management of not-for-profit organizations, language (applied linguistics, language policy and planning), teaching and education (evaluation and assessment, curriculum, methodology and administration), labour law and labour rights, history, sociology and policy. Herein follows a condensed list, some of which are available on the internet. [NOTE: ERIC changes its web archive designations from time to time and those links will eventually fail. The ERIC archive [3] can be searched directly using the 6-digit ERIC document number, titles, key words, authors etc..]

Authorship and contributions on Citizendium

Articles I have written 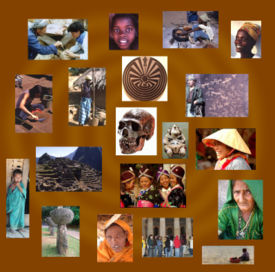 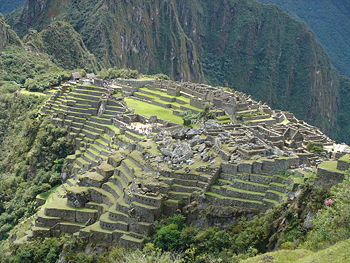 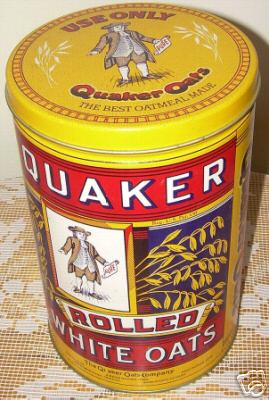 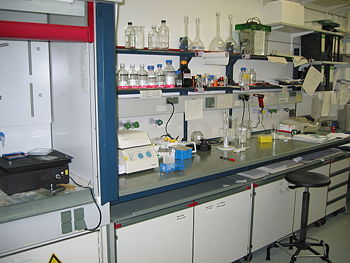 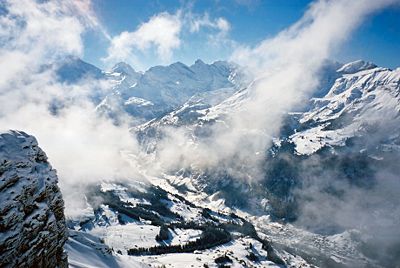 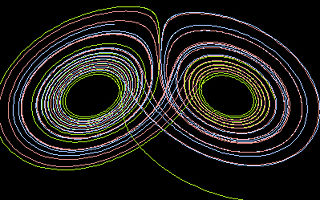 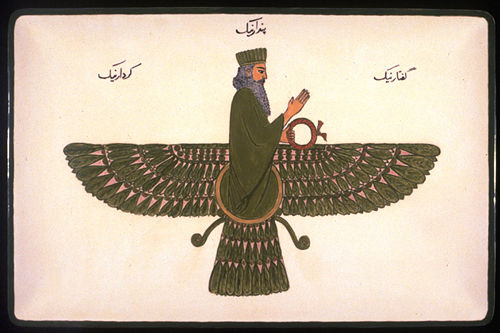 © Image: Bob Azadi
The Faravahar - the main symbol of the Zoroastrian faith

Adapted from Wikipedia. I wrote or edited large portions of this on the WP site and have made extensive changes since then.

Adapted from Wikipedia. I wrote or edited some of this on the WP site and have made numerous changes since then.

Adapted from Wikipedia with extensive changes.

Wrote the entire stub and transported it from WP and have since made extensive additions.

Articles to which I have contributed

I made contributions when this was still a Wikipedia page and it has since been transported here.

I made contributions when this was still a Wikipedia page and it has since been transported here.