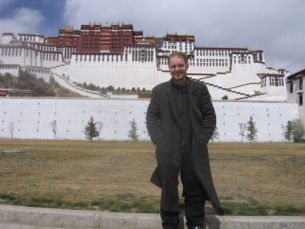 Native to midwestern North America, I have previously lived in central China for two years. I’m a native English speaker, writing comfortably in either British or American English. I have a basic-to-intermediate command of Chinese, which is basically the limit of my abilities in the world’s more useful languages. I also know a bit of Lojban.