Wednesday, March 23, 2022
This page is under construction 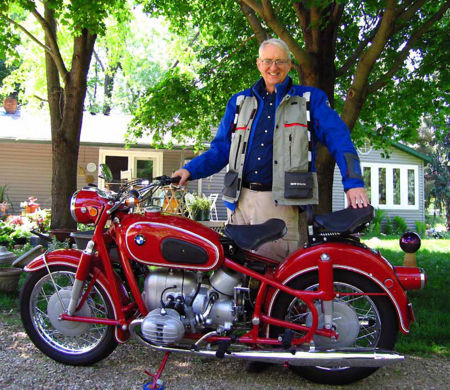 "There are no gods, no devils, no angels, no heaven or hell.
There is only our natural world.
Religion is but myth and superstition that hardens hearts and enslaves minds."
— Freedom from Religion Foundation


"The Christian God is a being of terrific character — cruel, vindictive, capricious, and unjust."
— United States President Thomas Jefferson

A glance at history, or at the pages of any newspaper, reveals that ideas which divide one group
of human beings from another, only to unite them in slaughter, generally have their roots in religion.
— "The End of Faith,"   Sam Harris

Religion is violent, irrational, intolerant, allied to racism, tribalism, and bigotry,
invested in ignorance and hostile to inquiry, contemptuous or women and coercive toward children.
— "God Is Not Great,"   Christopher Hitchens

Imagine a world without religion ...

“Imagine no suicide bombers, no 9/11, no 7/7, no Crusades, no witch-hunts, no Gunpowder Plot, no Indian Partition, no Israeli/Palestinian wars, no Serb/Croat/Muslim massacres, no persecution of Jews as ‘Christ-killers’, no Northern Ireland ‘troubles’, no ‘honor killings’, no shiny-suited bouffant-haired televangelists fleecing gullible people of their money (’God wants you to give till it hurts’).

“Imagine no Taliban to blow up ancient statues, no public beheading of blasphemers, no flogging of female skin for showing an inch of it.”

I have been a Chief Instructor certified by the Motorcycle Safety Foundation (http://msf-usa.org/) since 1994, and have been an MSF certified instructor since 1989. As a Chief Instructor, I train instructors for the Wisconsin Department of Transportation (http://www.dot.wisconsin.gov/safety/vehicle/motorcycle/) and conduct on-site program evaluations throughout the state. In the winter, in Tucson, I teach rider courses for TEAM Arizona and occasionally train new instructors.

I was the founder and first president of the Wooden Canoe Heritage Association (http://www.wcha.org/toc.html) and have some expertise in the history of North American canoes and canoeing.

In my career before I retired, I was the State Historic Preservation Officer for the Wisconsin Historical Society and an architectural historian certified by the National Park Service. I wrote and illustrated a book, "Architectural Photography," published in 1981.