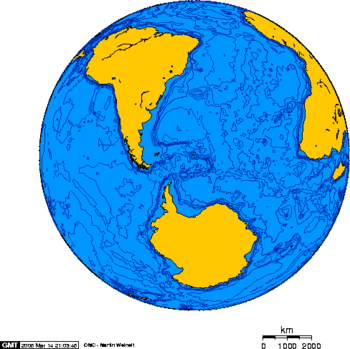 The war was triggered by the occupation of South Georgia by Argentina on 19 March 1982, followed by the occupation of the Falklands. The conflict ended with Argentine surrender on 14 June 1982. War was not officially declared by either hostile government. The initial invasion was considered by Argentina as reoccupation of its own territory, but by the United Kingdom as an invasion of a British dependency. It is the most recent invasion of UK territory by a foreign power.

(CC) Photo: Jay Galvin
Margaret Thatcher, then Prime Minister of the United Kingdom, gained an electoral advantage for her leadership during the Falklands War.

At a time of considerable economic unrest, the victory of the British Armed Forces under Margaret Thatcher's direction came as a welcome distraction. In October 1982, Thatcher ensured that a victory parade was staged, in which she took the salute as the forces marched past, rather than Queen Elizabeth II. In a speech she made the following comment:

We, the British people, are proud of what has been done, proud of these heroic pages in our island story, proud to be here today to salute the task force. Proud to be British.

The war played a significant part in her re-election as Prime Minister of the United Kingdom in 1983.