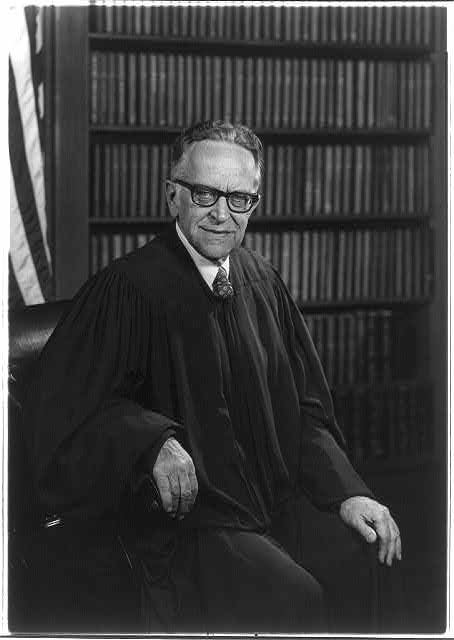 The plaintiff, whose privacy was masked as 'Jane Roe,' was Norma L. McCorvey, a pregnant Texan woman who claimed to have become pregnant as the result of rape. There were co-plaintiffs too: a "childless married couple (the Does), the wife not being pregnant, separately attacked the laws, basing alleged injury on the future possibilities of contraceptive failure, pregnancy, unpreparedness for parenthood, and impairment of the wife's health"[1]. The defendant, Henry Wade, was the District Attorney of Dallas County and represented the State of Texas. McCorvey is now a pro-life activist.